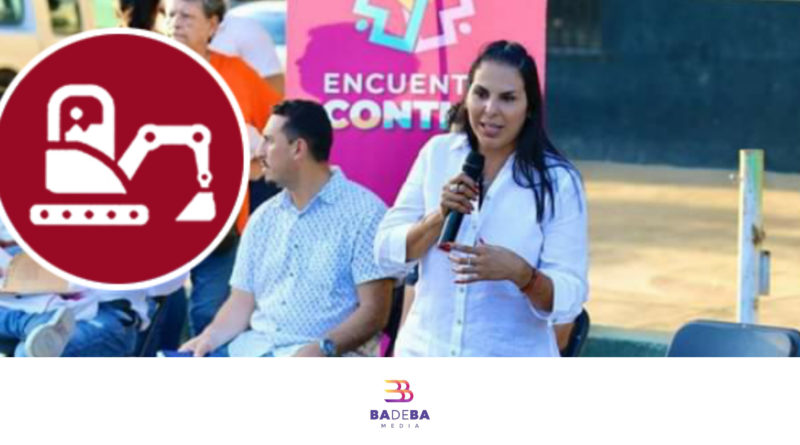 After a multiple destinations working-tour in many countries, Mirtha Villalvazo, the mayor of Bahia de Banderas has been finally permanently in her office on townhall, and her administration its focusing efforts on starting public infrastructure projects and a big fixing potholes campaign.

According to the activities published on her official Facebook account since she’s back from Europe (her last trip was one week lasting, on Poland), the Government of Bahia de Banderas has executed 20 important workings and projects, if we remove from the schedule those symbolic participations  of the mayor, like meetings or protocol speaking interventions.

At least a third of those 20 relevant actions from the town administration in the last month, have been done in the communities of Bucerias, La Cruz de Huanacaxtle and San Vicente. And they consist mostly in potholes reparations, sowing decoration trees on the avenues, and removing dangerous grow grass from the sides of the highways, also cleaning rain-sewage canals.

But mainly, the most important action Mirtha’s administration has done, it was starting ceremonies of repairing streets and to declare the begging of the workings, but no street has been delivered  yet fixed during the las month.

In the same way, one of the most important repairings Mirtha’s team did in june-july period, was the opening of a new median strip line with more than 400 trees sowed in the La Cruz de Hianacaxtle highway.

Finally, the last important action in public infrastructure from the local government, was the delivering and instalation of a big letters signal for Las Lomas town, to spot the location with the popular Mexican 3D colorful format. 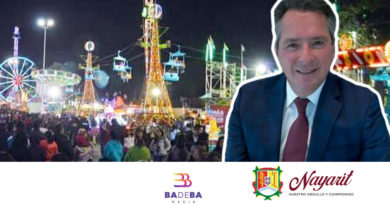 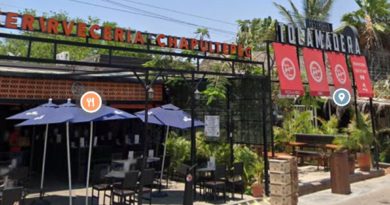 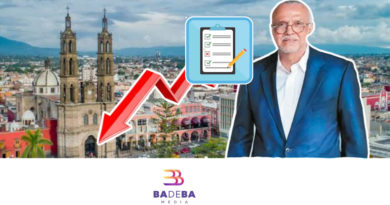 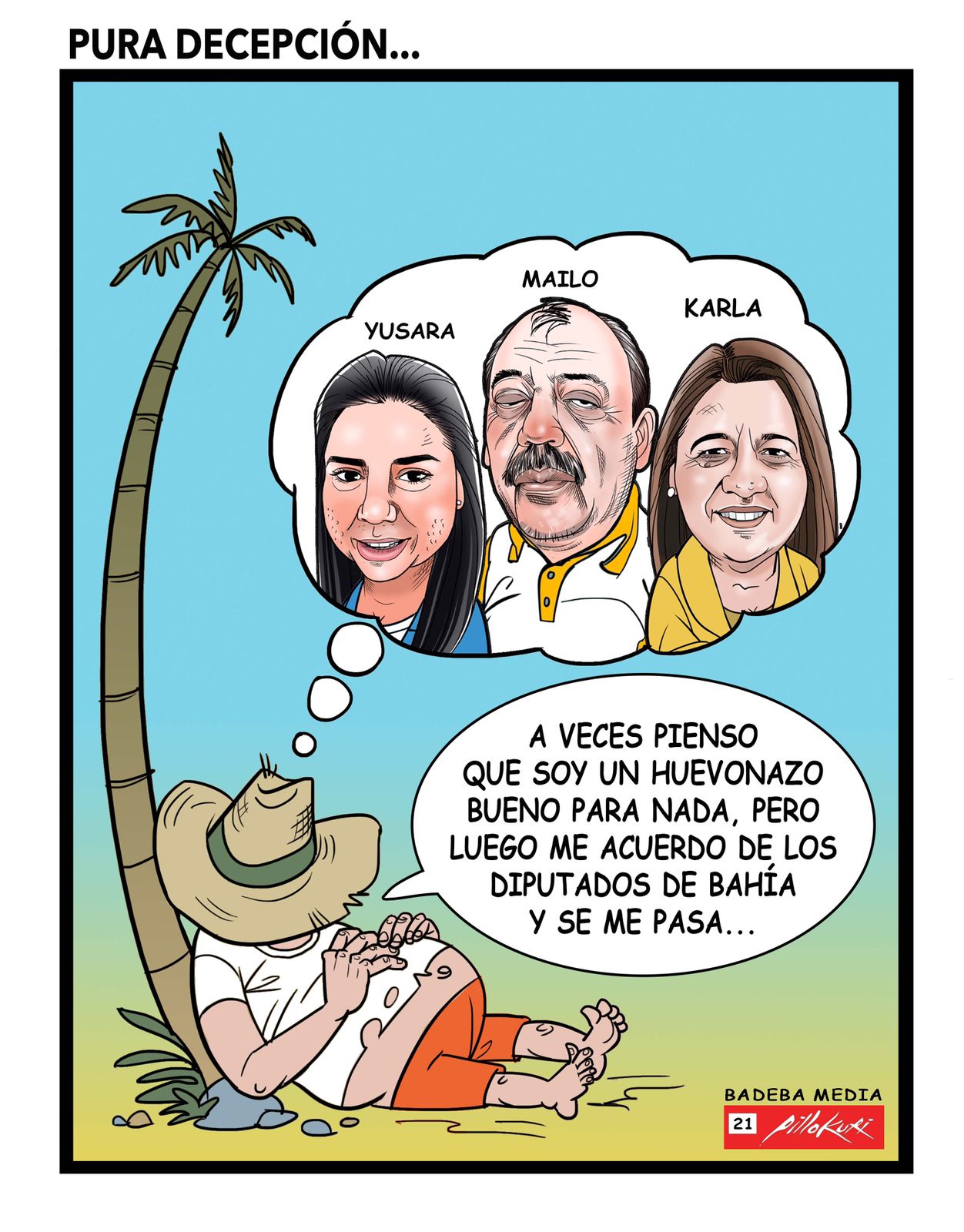 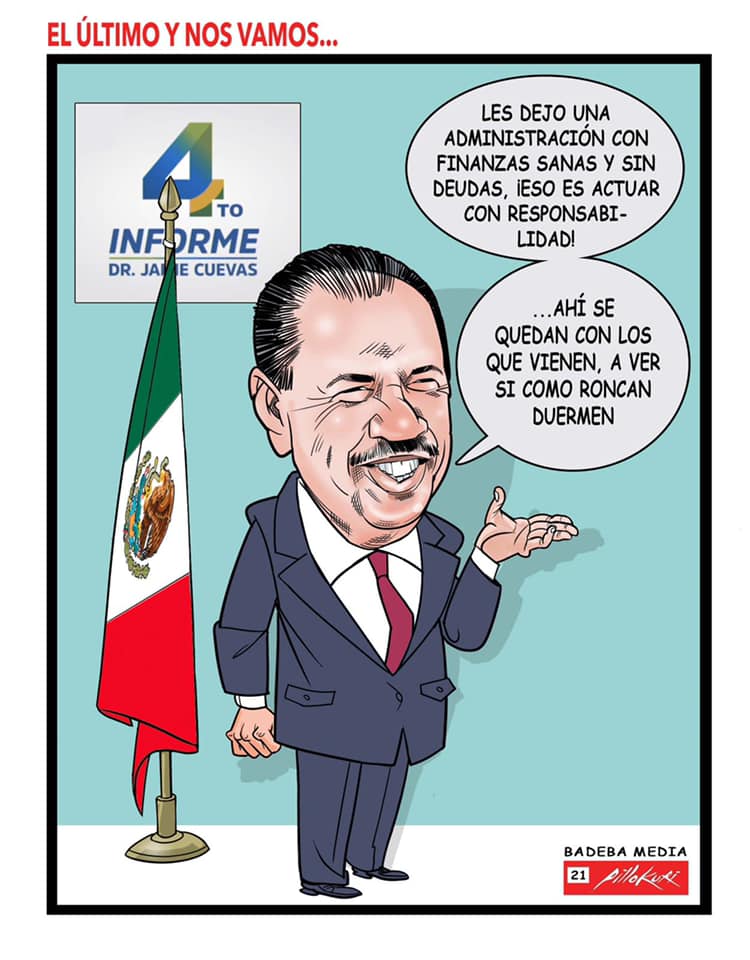 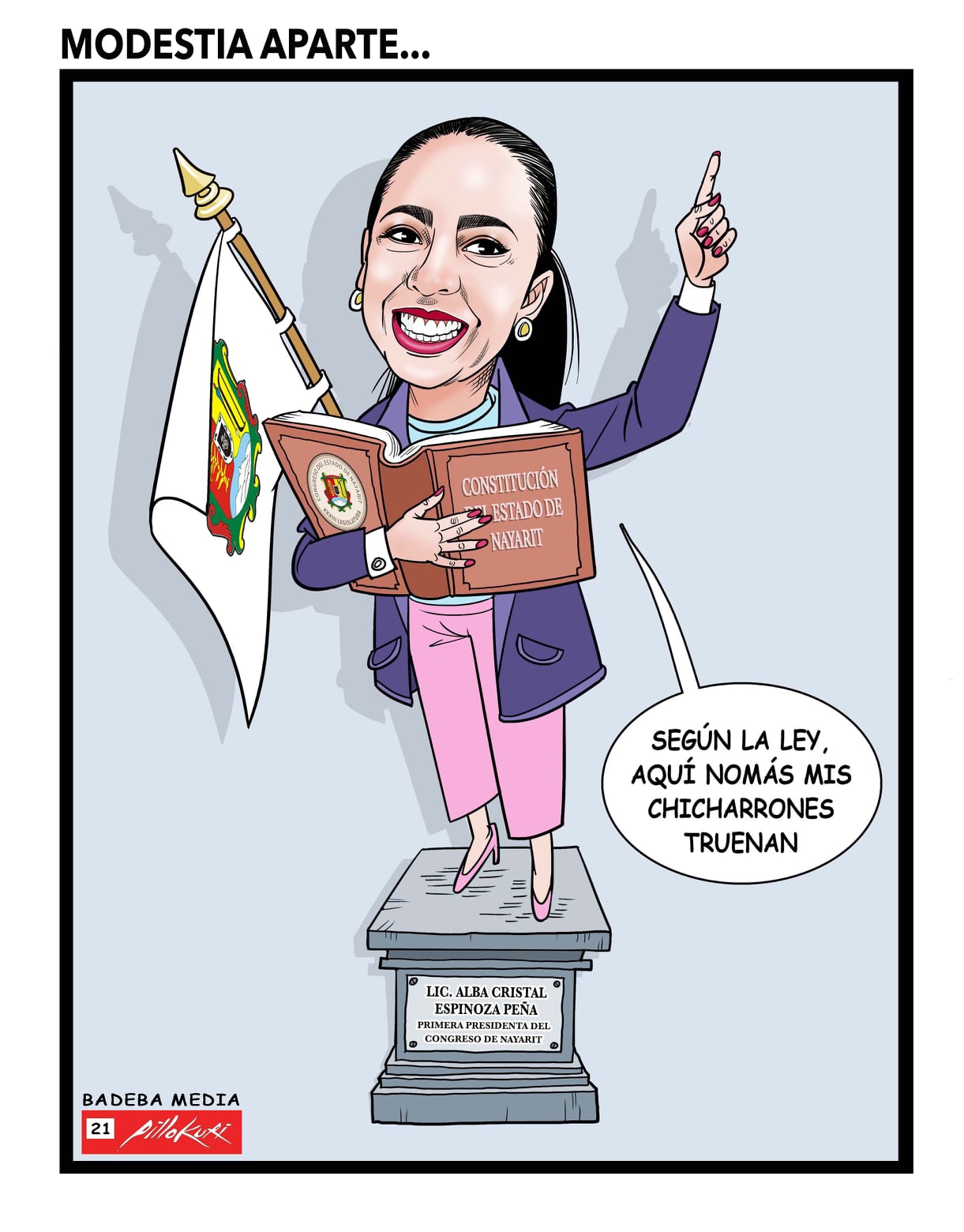 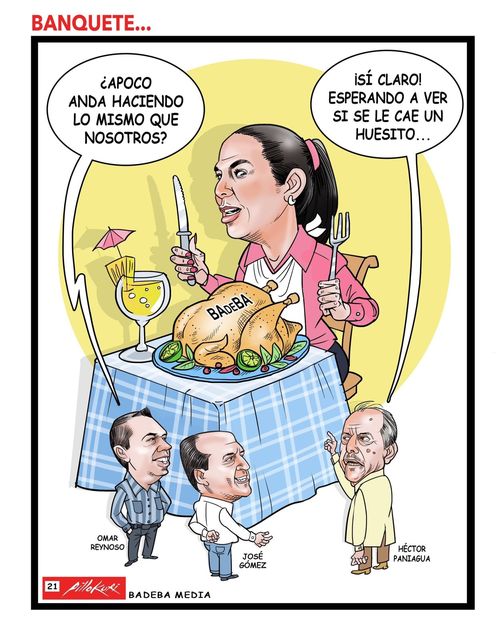 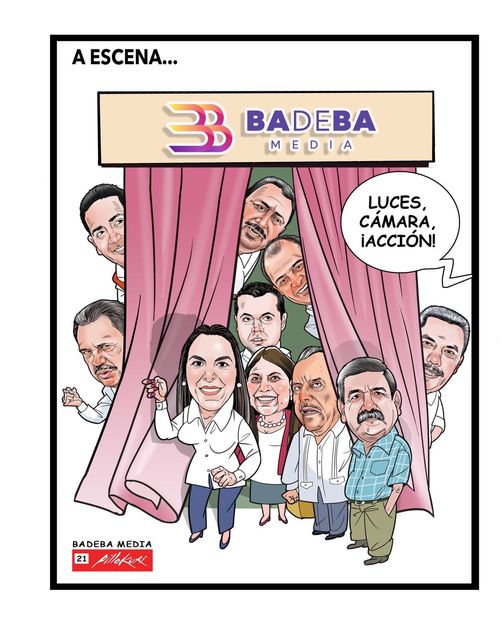 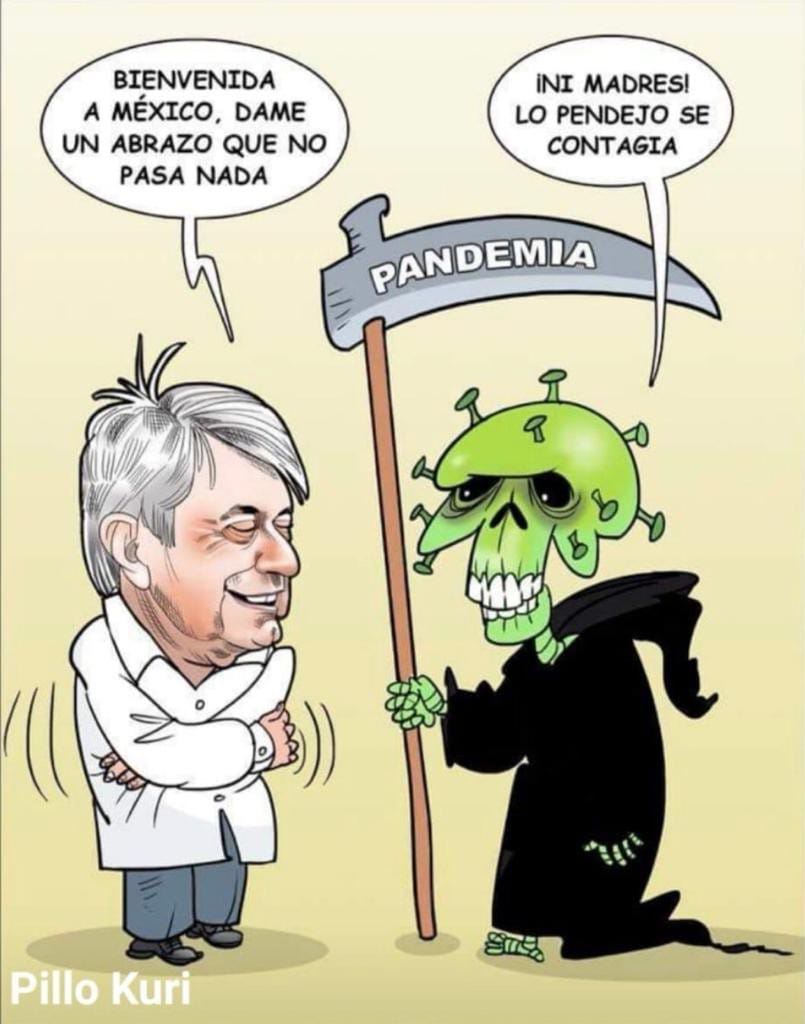 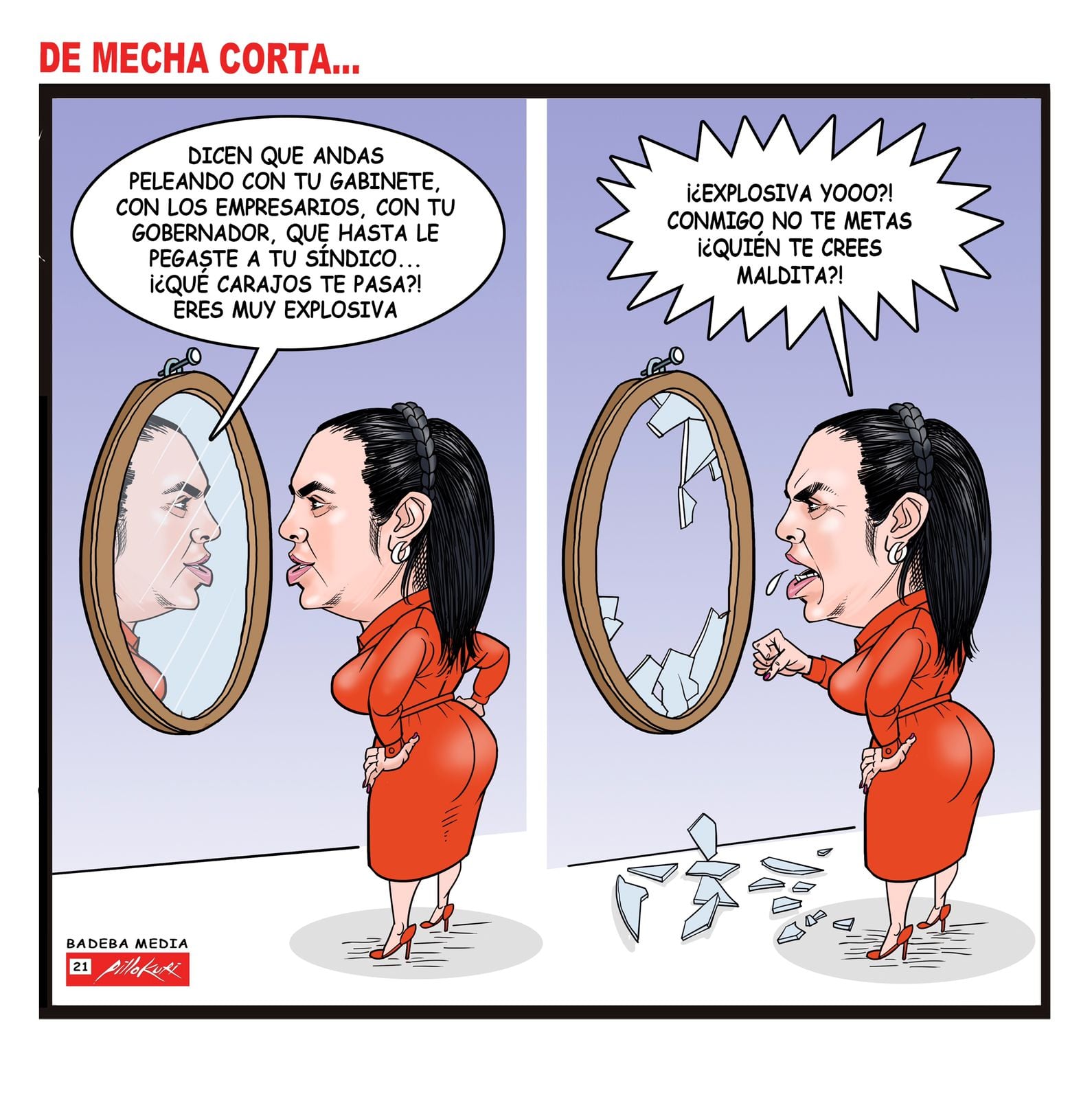 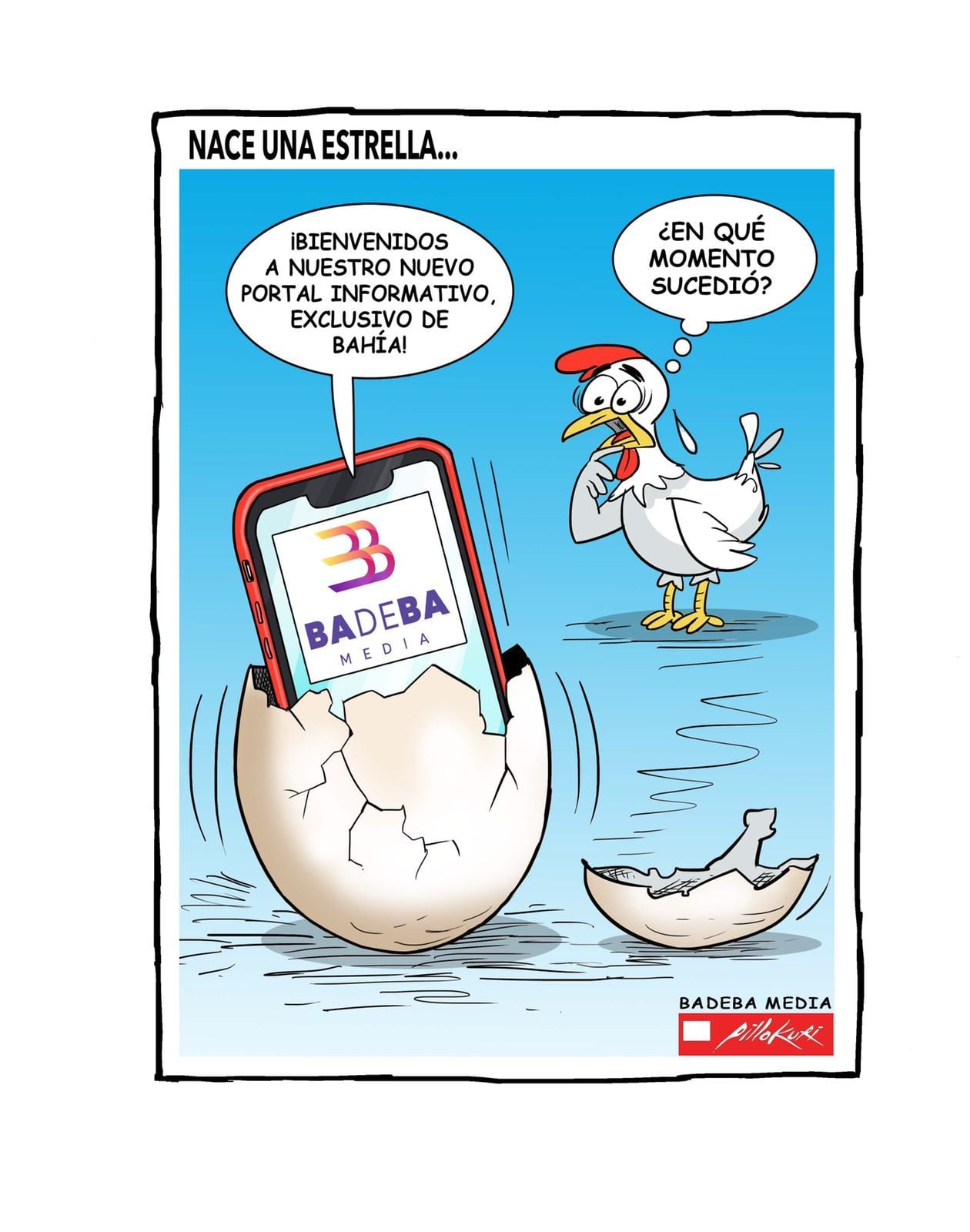 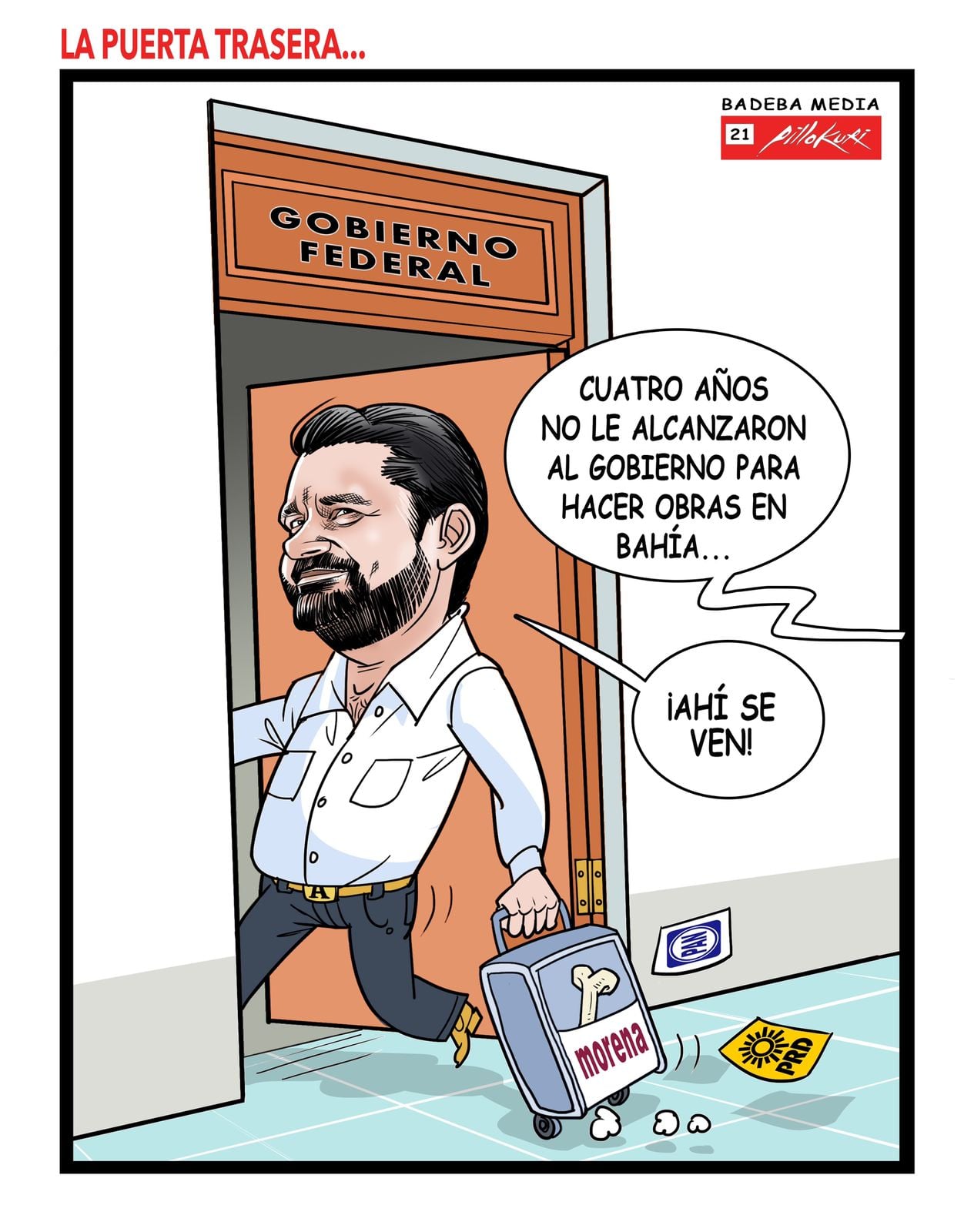